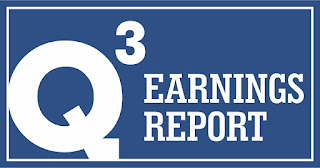 Key highlights from the third quarter of 2015 include:

For the full text of the earnings release and complete unaudited interim financial results, please visit the company's website at http://www.coastalbanking.com/reports--news---filings.html